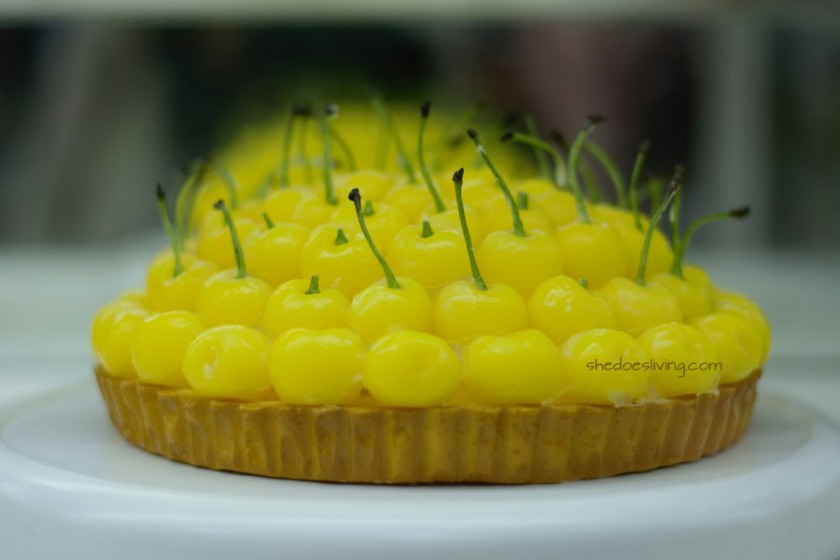 When it comes to cake, there’s not really much to say really.

You either love it or hate it. Or hate it because you’re, well… crazy.

I’m disappointed and ashamed to say that my German, is one such non-believer.
He has his reasons.
Too much apfelstrudel can cloud the mind.

His aunt was, and actually still is, a prolific cake baker.
With no one to try out her medleys, she turned to her niece and nephews.
Again and again and again.
You would think it was every child’s dream to try lots of different cakes, almost everyday for months on end?
Apparently not. They never quite recovered from the shock of ‘cake testing’.

But still… Even faced with such evidence, I can’t be diplomatic about this.
Unless you’re suffering from gingival hyperplasia, or any other such strange gum swallowing disease, cake is always an option.
As the wise old saying goes:
Only fools fall foul of… cake!
Ok, so  I made that up.
But it does sound ancient and wise, no?
And so it should be, ancient was once the present. And for the present, I choose… cake!

We arrived in Kyoto and tried to make our way to one of the many spectacular temples that are dotted around this city and I saw this: 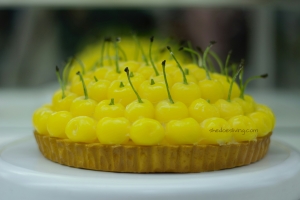 It had me at hello.
Delicious is not a good enough word. Scrumptious too vulgar.
Unctuous too ponsy and still not enough, “oooh”.

I shouldn’t have taken a bite. Its against the rules.
But to hell with dietary requirements.
I want to live and you sure as hell haven’t lived, till you try this cake.

I though I knew about what good cake tastes like… I clearly have a lot to learn.